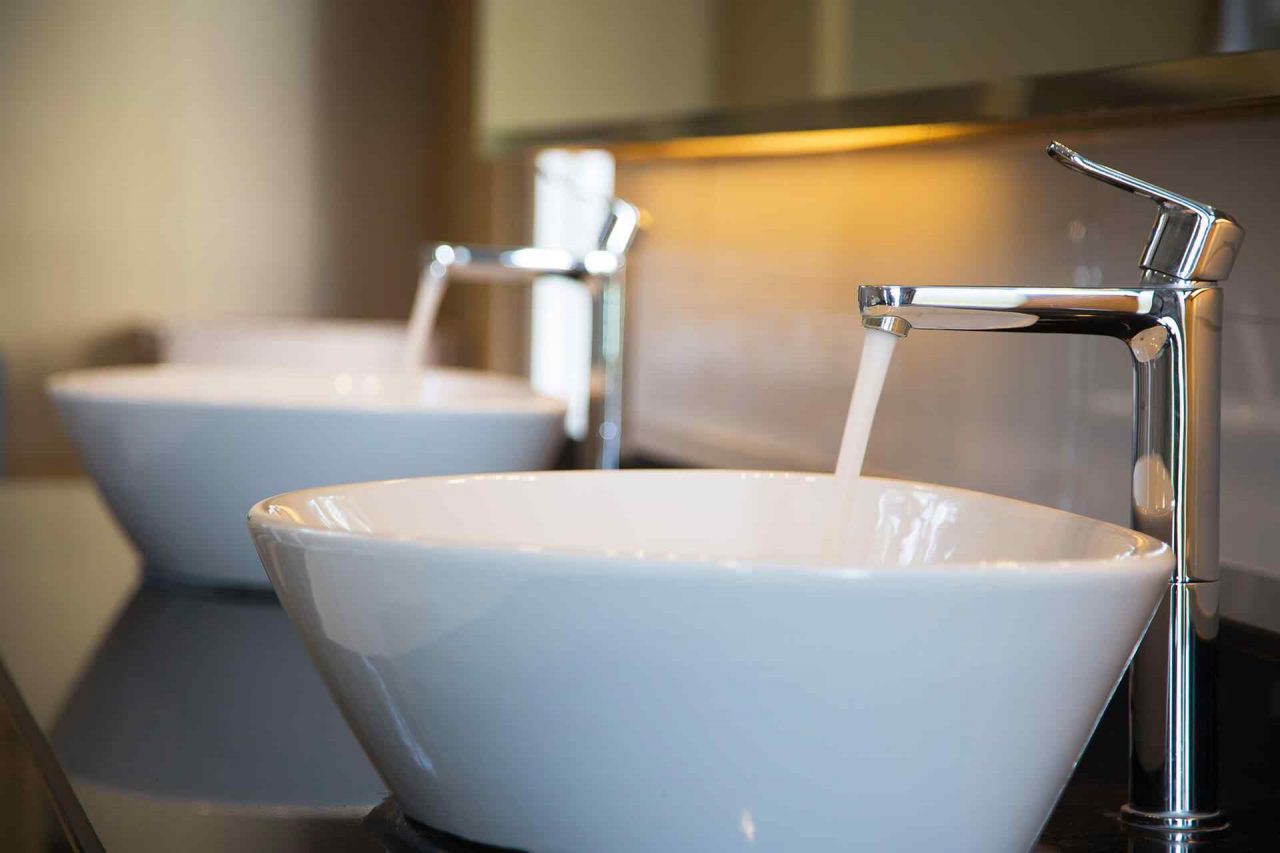 Grease inside pipes, which can cause spillages and smells, is a frequent problem we see at Argo Drains.

The main reasons grease build-up is a common problem as it is made up of many things and often builds up over time.

For example, when preparing a meal, many of us will start with washing our hands with soap and water. However, many of these soaps contain vegetable and animal fats which hardens to form a residue called soap scum.

Furthermore, we may use oils, butter, lard, as well as grease from food such as meat and egg shells. Finally, once we have finished eating, we wash the dishes and this water gets poured down the sink.

However, what may start going down the drain as warm but dirty dishwater begins to lose temperature and goes cold. It is here when the grease and fat from cooking and leftover food rises to the top and begins to solidify and stick to the sides of the pipe.

Whilst initially this won’t cause any issues, as more grease and fat sticks to the side it will start to clog the drain. This will eventually stop water from flowing and your kitchen sink to start to smell.

How fat build up can be prevented

Unfortunately, with a drain blocked with fat, often prevention is far better than cure. There are a few simple changes you can make to help prevent it occurring:

One of the first symptoms of a blocked drain is usually when waste water starts to drain more slowly. Also, there could be gurgling noises and smells in the area. However, the drain will not be fully blocked which should give you enough time to sort out the problem.

Nevertheless, it is possible the drain reaches its limit and water starts to overflow which could cause water damage, costly repairs, electrical damage and overall frustration for all involved.  There are a handful of things which you can try doing in the first instance:

If you find yourself with drains that are blocking regularly then it may be time to call in an expert to check your drains and clear them for you.

Argo Drains is an emergency drain repair specialist operating throughout the West Midlands from our base in Lichfield. When repairing blocked drains, we use many innovative methods including CCTV drain surveys to inspect your drain without having to dig an invasive trench.

We can also use professional high-pressure jet washing to clear drains, pipes and hard surfaces. Here we jet water down the drain at high speed which can blast through internal and external blockages once and for all and leave nothing behind.

We can also look at more serious issues including cracked or collapsed drains which will be highlighted by a CCTV survey too.