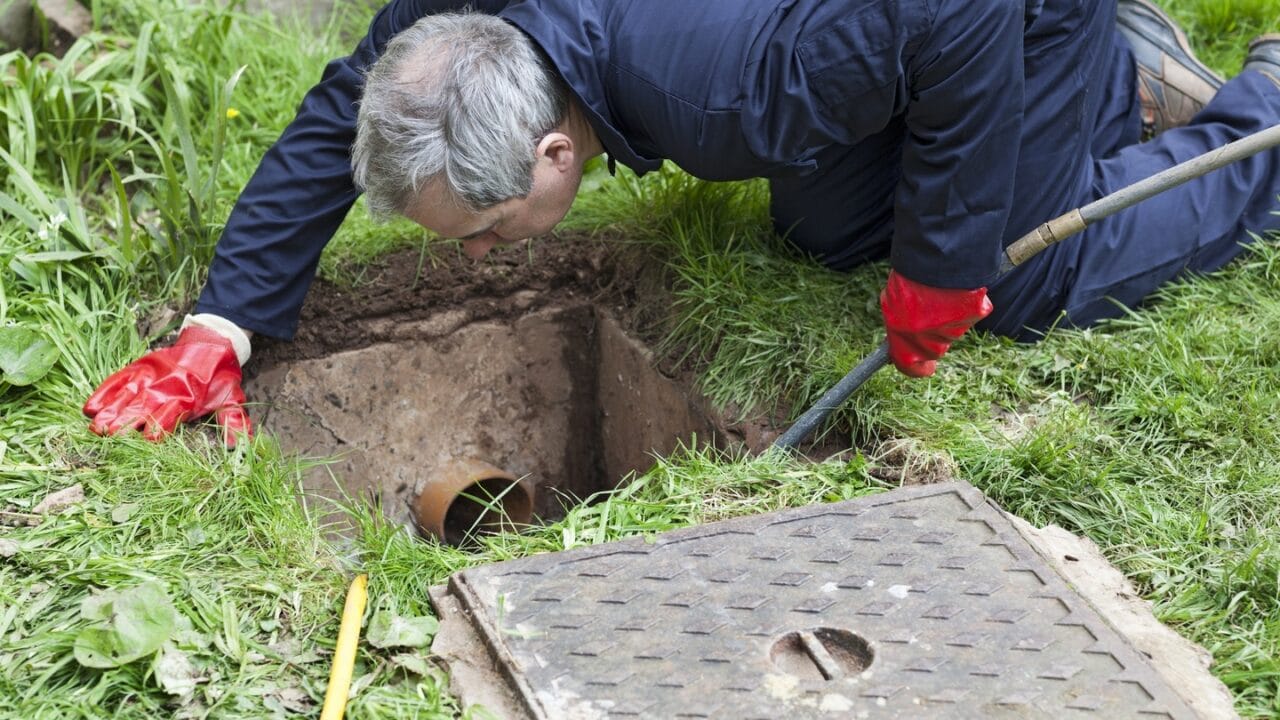 Here at Argo Drains, we see many different things that people have tried to dispose of down the drain which has caused them to become blocked. If you’ve ever wondered what blocks drains, here are some of the top things we see everyday.

One of the most common causes of blocked drains is any type of cooking oil, grease or fat and it is also one of the easiest to prevent. When grease or fat is washed down the drain it will very rapidly cool and start sticking to the sides of the pipe. This can sometimes build up to the point where it clogs the entire drain. These so-called fatbergs can cause significant problems throughout the entire drainage system and even in the sewers. In fact, in East London an 850-foot-long fatberg blocking a sewer tunnel in Whitechapel in 2017.

The easy way to prevent it is to make sure you scrape out from all the greasy frying pans and roasting tins as much of the fat as possible before trying to wash them. You should also use kitchen roll to wipe up any grease from plates and cutlery too.

Baby wipes are disposable and though they might be used to wipe up similar things to what would normally flush down a toilet – unlike toilet paper they are a nightmare for drains. This is because they tend to stick together and even if you flush one at a time they can stick to the sides of the drain and each other which can cause a blocked drain.

Invest in a simple lidded bin for disposing of baby wipes and do your drains a favour.

3. Food waste and some Drinks

As well as fat and grease, there are many other things in the kitchen that can also block drains when poured down the kitchen sink, including:

This one can be surprising to some as it is obviously meant to be put down the toilet. Whilst this is true but most people don’t realise that as it is thicker you do not need to use as much and people rarely adjust the mount they pull off the roll so they end up flushing too much toilet paper down the drain which can block it.

Another thing that can very easily end up down the drain is those small toy pieces that break off whilst your child is playing in the bath or sink. In a drain which is entirely clear it is possible that toys may float down the drain all the way to the sewage treatment. Realistically though no household drain is ever completely clear so it can often get caught up in debris that could already be partially blocking the drain.

Another very common cause of blocked drain is hair. Though most people probably are aware hair can clog drains by how much it can block sink and bath plugholes. However, many don’t realise just how much hair gets washed off our bodies. Add to this soap and other products we use in the shower and it can often form a gooey, sticky lump. The problem is that it can also travel further down the drain to the point where it can be out of reach.

This may be another surprising one on the list – these are meant to dissolve in the bath, right? However, many of them often don’t completely dissolve with the odd lump floating around here and there and when you pull the plug hole these lumps can get caught on other debris within the drain. In comparison, bubble bath might seem less luxurious and fancy but as it is already liquid so it is less likely to block the drain.

Cotton can very quickly attach itself to other forms of debris in the blocked drain to form a major blockage so cotton wool should never be flushed down the toilet. We also don’t know what makes people think a plastic stick with cotton wool on each end belongs down the drain as a cotton bud can easily get stuck in nooks and crannies or in the corners of pipe work often to where they can’t be easily dislodged. Whilst it is possible to flush out cotton wool on its own, cotton buds can be much more stubborn.

When you think of soap blocking drains, many people may think of the last sliver of what was a bar of soap going down the drain. Whilst this can-do damage, it is often liquid soaps and hand wash which can cause more of a problem. As many of these liquid soaps use a dispenser people can often end up pumping more soap then they need and excess can slide down the drain. Whilst on its own soap won’t do much damage combined with the previous things it can actually act as a glue, binding everything together. Lumps of toothpaste can also cause a similar problem.

As well as things inside the house, there are also many things outside in the garden which can block drains. Leaves and dirt can easily get down your drain, especially during spring and autumn when the seasons change which can block them. Also, tree roots can grow underneath the garden in search of water and usually head straight for your drains. To prevent this, you should maintain your garden and sweep up leaves and dirt. You should also consider buying an outside drain cover which will stop many leaves going down the drain in the first place.

If you are doing any home improvements, it is also important to make sure building materials don’t accidentally (or even purposefully) end up going down the drain. This can include things like cement, concrete, paint and glue. These can often rapidly block drains and cause waste to back up in the drainage system. It can also cause potentially toxic fumes throughout your property and in the cases of some paints can even ignite.

Argo Drains have over 25 years’ experience providing emergency drain unblocking and repair, from our base in Lichfield to customers and businesses throughout the West Midlands.

If you would like to speak to us about your blocked sinks and need an emergency plumber, simply call our 24/7 emergency telephone number on 0121 663 6683.